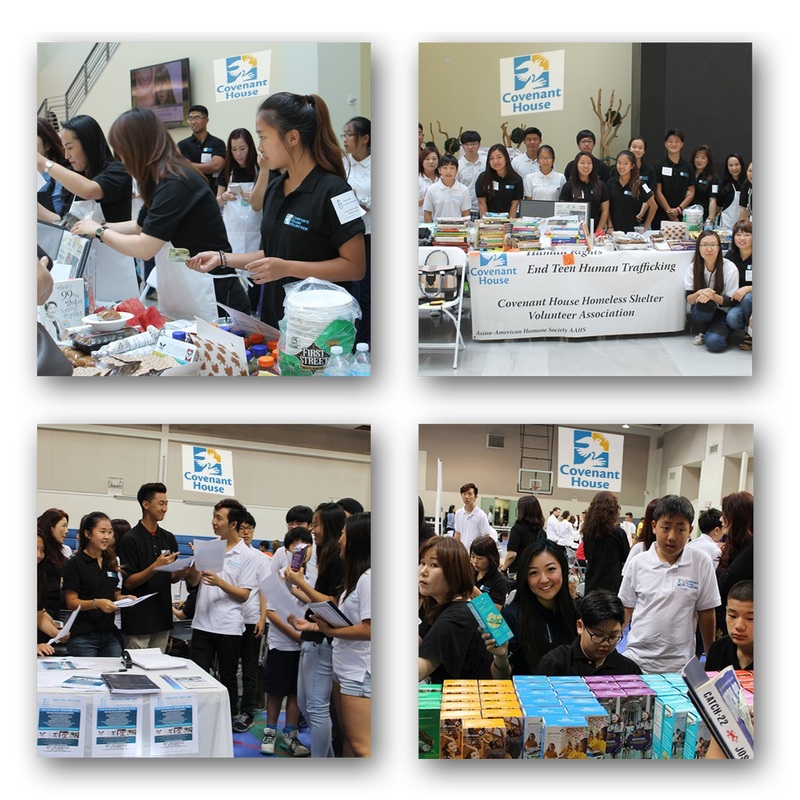 AAHS  - The Asian American Humane Society is a Covenant House Teen Volunteer Association that supports the mission of the Covenant House. Since 2011, we have been fundraising and advocating on behalf of homeless and at-risk teenagers.

"AAHS  For The Public Good"
Pro bono,   which means "for the public good."  We offer free educational support.
Since  2014,  AAHS  has been the Education resource for   Middle and  High School  (6-12), especially in the  Math and Science as well as College Admission Resources for homeless and low-income families.
Our goal is to help and enable teens, especially those who need us most, homeless teens in school to reach their full potential, caring and inspiring homeless teens with all members on track to graduate from high school with a plan for the future, demonstrating good character and good citizens living a healthy lifestyle. 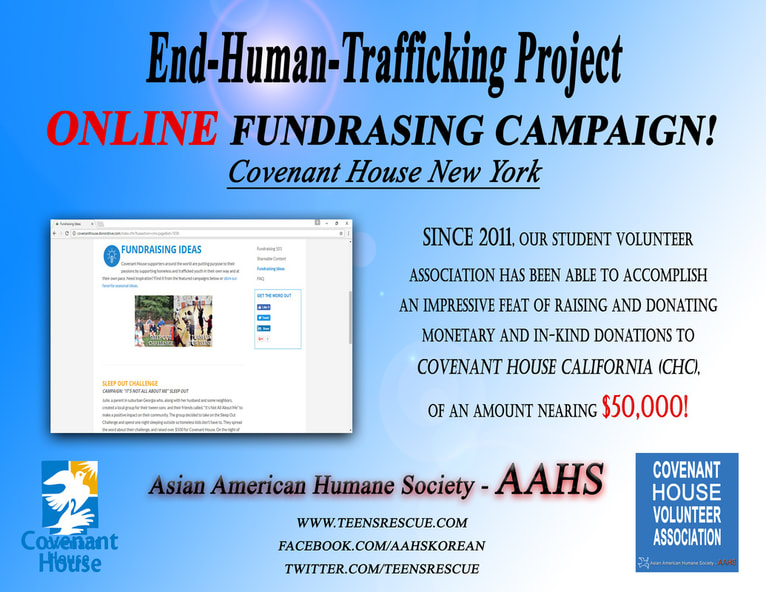 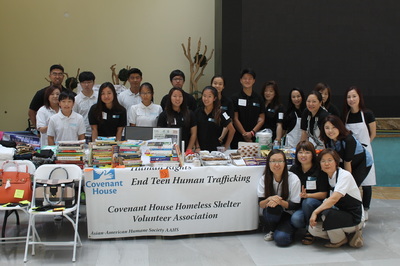 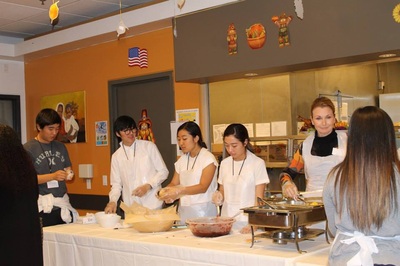 AAHS has been development into an effective advocate helping homeless youth in our Covenant House California (CHC).
When AAHS  Co-Founders  joined the Covenant House, our CHC organization was not well-connected with the Asian donor societies in the United States.
AAHS  began to plan a way for two different cultures to establish a more harmonious relationship in society. AAHS first  task was to create a network with all of the Asian societies within the United States. AAHS   presentation materials that we would use for meetings with the leaders of the Asian societies for our Homeless Youth Awareness campaign and   made our posters, brochures and booklets, which we distributed to all of the Asian societies in America, either in print and online.

On 2nd year,  AAHS  aggressively campaign for fundraising, reaching out to Asian donors for contributions to aid Homeless youth.     AAHS had major  water bottle campaign and selling sandwiches, and on the side,  AAHS   made blankets to be distributed by our CHC outreach vans, who delivered them to homeless youth.

Furthermore, in 2014,  AAHS  Co Founder  organized our Mother’s Day Barbeque, which was another rousing success.    Since 2011,  AAHS Co-Founders   fundraised more than $47,000 for CHC, and AAHS  didn’t stop there, reaching out both locally and nationwide, garnering support for all 24 Covenant Houses throughout the nation.

In 2015,   AAHS    became more involved in Covenant House’s focus on human rights, particularly in the campaigns and fundraisers dedicated to ending human trafficking.      AAHS Co-Founders   traveled to the Covenant House headquarters in New York and Washington, D.C., and  AAHS   was able to gather more than 7,000 signatures in her first year and another 5,000 the next on a petition that lobbied for modifying the laws to protect victims of human trafficking.

As the founder of the Covenant House Teen Volunteer Association, Ms. Tiffany is teen advocate and a passionate leader in striving to protect the victims of human trafficking. During the summer of 2016, she took a Stanford legal studies course, and wrote a research paper on human trafficking and youth homelessness in America, which drew a fantastic review by her professor.

In awe of the impact  AAHS  has made on our community, both local and beyond. Through her perseverance, passion and marketing strategies,  AAHS  has helped to connect two different  cultures into a beautiful harmony while helping out thousands of youth.

Needless to say,   AAHS is making positive impact, ending Human Trafficking  in our community in  both locally and nationally. 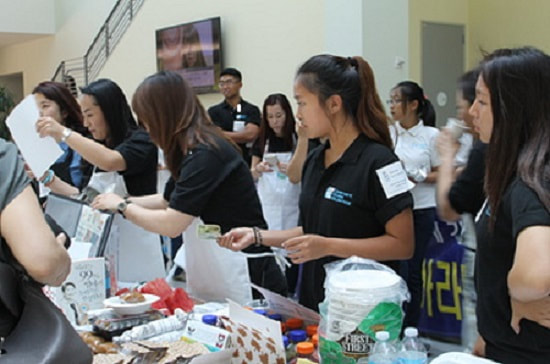 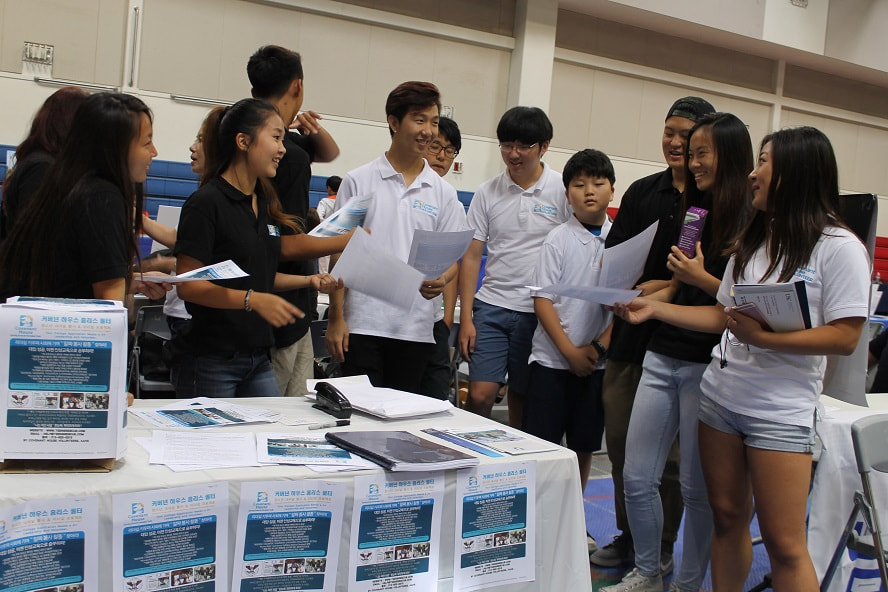