On May 29, more than 120 moms slept out on the streets as part of the
Sleep Out: Mother’s Edition at Covenant House.  Part of a national movement to raise funds and bring awareness to the plight of homeless, exploited and trafficked youth, this year's Sleep Out: Mother's Edition raised over$435,000.

Homeless youth struggle to survive, looking for a meal, a safe place to sleep, a sense of belonging.   Covenant House provides shelter, safety and second chances for homeless teenagers and young adults, youth who need a helping hand to make that full leap into adulthood.  “All of you are giving of yourselves in a special way tonight, but I think you’ll find you will wake up tomorrow – if you sleep at all – and take something with you as well,” said Covenant House New Jersey Executive Director Jim White.  “For some, it may be a greater appreciation for the gifts of love and home and family.  Others may walk away thinking that maybe you can do even more to help.  Whatever it is you take away, know that you are leaving our kids with more hope, more opportunity, and more love in their lives.  We can’t thank you enough for that.”

CONTENT COURTESY: COVENANT HOUSE NY
End The Human Trafficking Now!
THE TRAFFICKING CRISIS Human trafficking is slavery… period! Although most people think slavery is a thing of the past, human trafficking still exists today throughout the United States and around the world. Traffickers use violence, threats, deception, and other manipulative tactics to trap victims in horrific situations every day…and sadly, these criminals often prey on the most vulnerable population, homeless youth.

We’ve seen the Damage First Hand every day young trafficking victims arrive at our 23 shelters across the Americas. They are usually hungry, tired, scared and almost always alone, with no family or parent to call who can care for them. Some have been forced to deal drugs, beg for money on the streets or subway, or work as servants in another’s home while being denied an education. But a majority have been made to have sex against their will with multiple partners so that someone else can profit off their young bodies. Many have escaped locked rooms and endured horrific violence and threatened with further violence if they ever tried to leave. But just as many have been locked in by less overt force, including having nowhere else to go but the street and being traumatically bonded to a pimp who may have offered the only affection they have ever experienced in their lives (alternating love and violence is a powerful tactic by many traffickers). These bonds are difficult to break and require extensive social services by dedicated and caring professionals.

CONTENT COURTESY; COVENANT HOUSE NY
​
Teen Homelessness
1.2 Million. This is the number of homeless and runaway youth that Covenant House has helped with food, shelter, warmth, and love since opening its doors more than 35 years ago. The needs are greater than ever, though, as each year more than 2 million kids in America will face a period of homelessness.

What Would You Do to Survive Homelessness? Would you climb into a dirty dumpster filled with trash, because at least inside a Dumpster you would be shielded from the wind and covered from the cold?

Would you find your way into a dark and abandoned building, huddle under newspapers, and try to ignore the rats scrambling on the floor around your feet?

Would you escape underground to the subway and lie on the dirty floor, praying that no one will kick you or hurt you while you sleep?

If you were a homeless kid, you might do any or all those things ... you might not have a choice.

It's time for action. It's time to start a movement to abolish child trafficking!
​
Real People Can Make a Difference.  Thanks to people like you lending their voices to our efforts, Covenant House helped move both International Megan's Law and the Domestic Minor Sex Trafficking Deterrence and Victims Support Act of 2010 through the House.
​FIND OUT HOW YOU CAN SAVE THE TEENS TODAY
​WWW.COVENANTHOUSECALIFONIA.ORG     WWW.COVENANTHOUSE.ORG

AAHS CURRENT PROJECT - POWER TO CHANGE
WE WILL CHANGE THE LAW BY SIGNING OVER 30,000  PETITIONS  TO SENATORS, WE CAN CHANGE THE LAW
TO PROTECT TEENS IN DANGER. 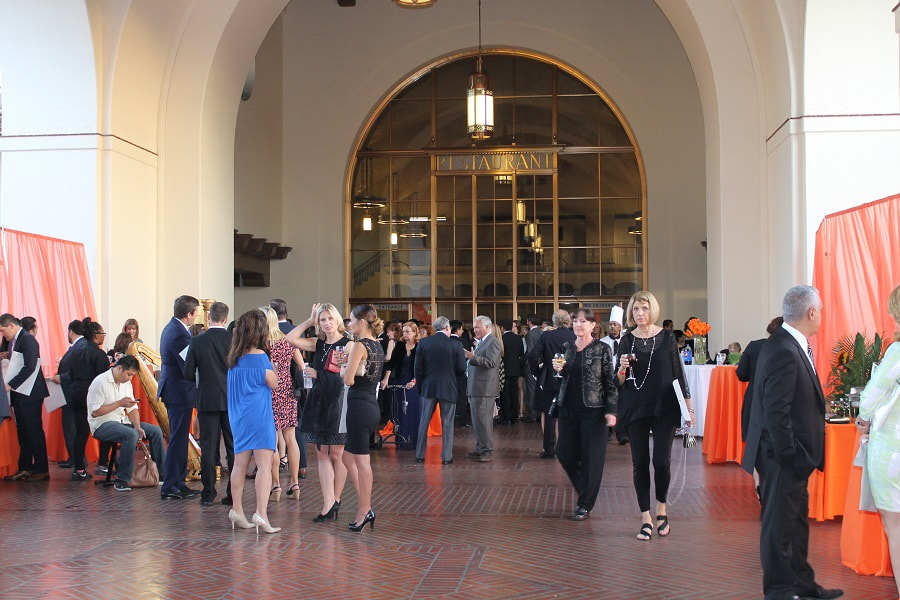